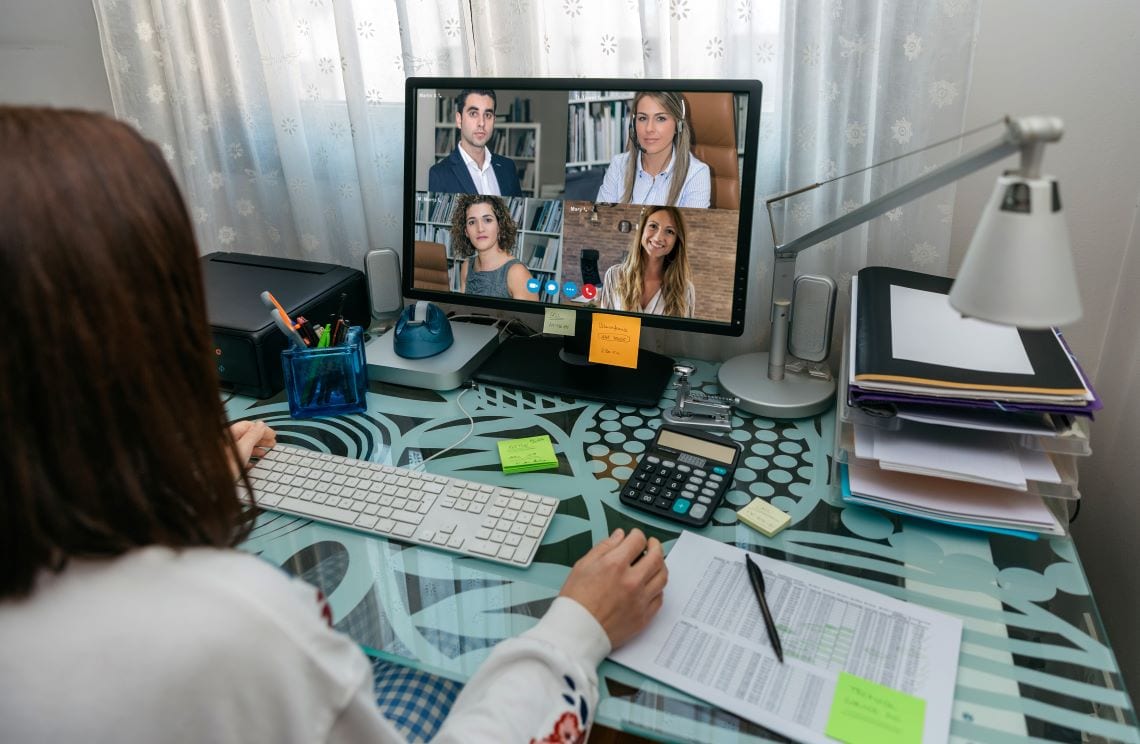 Are You Using Microsoft Teams Effectively?

Microsoft’s flagship communication and collaboration app, Teams, was one of the true and few winners of 2020. In 2020, Microsoft Teams

added 95 million users worldwide due to the global pandemic. As employees were forced home and businesses scrambled to support remote workers, many of those business turned to Teams. Even though many people adopted the innovative and immersive  solution, using Microsoft Teams to its full potential was and remains a critical issue. Below are several tips on how you can continue using Microsoft Teams to increase productivity for your organization.

One of the initial shock factors for new Microsoft Teams users in the sheer amount of stuff that is packed into the app. There are an unlimited number of connections to other apps, files, channels, calls, and users…it is definitely daunting. One of the first tips we like to provide to organizations that are just starting to use or are planning to expand their Teams usage is to start small. From the administrative panel of Teams, you can actually remove applications that aren’t being used, such as the external calling button, if you are only using Teams for chat and video meetings. By removing unused buttons, the experience will be a little less shocking, and therefore easier to get used to.

Another pro tip is to limit who can create new Teams and Channels within the app. If you aren’t careful, you will quickly end up with a mess of untidy groups that will make it even harder to navigate. We recommend only allowing admins or a few power users to create new groups, Teams, and Channels until everyone is more comfortable with the solution.

It seems that every time you use Teams, there are more messages, chats, and channels that you need to pay attention to. One way to manage the influx of communication is to adjust your notification preferences for the Channels and Teams that you belong to. To accomplish this, click on the three dots located next to the desired Channel or Team and change the notification settings. Another pro tip is to pay attention to your Activity feed, which is the first icon on the left of Teams. Here, anytime anyone mentions you or reacts to one of your messages, you will be informed.

If you simply turned on the app and let it loose, there is a chance that people are not using Microsoft Teams effectively. Try setting a couple standards for the app and sharing that across your organization. This can be guidelines on when to use chat vs. a Teams Channel or general etiquette rules.

The best way to expand your use of Microsoft Teams is to show off those cool new features early and often. If you are leading a meeting, make sure to call out and use a new feature you discovered, such as the new large gallery mode or the best way you have found to simultaneous work on the same document. Even if you think it’s a commonly known feature, call attention to it anyways, you might be surprised.

One confusing aspect you will find when using Microsoft Teams is that the there is a feature within Teams called…wait for it…Teams. The Teams feature is the primary collaborations space within Teams. It allows you to organize conversations based on a department, group, committee or really anything with the Teams application. Once you have been using Teams for a while, you will start to find that you are a part of A LOT of different “Teams.”

Here are two quick suggestions for organizing your Teams groups while using Microsoft Teams: reorder and hide. You can reorder your Teams by clicking on them and dragging them. With this feature, you can put your most frequently used Teams at the top of your list. With the “hide” option, you can remove a Team from the list without deleting it. You can still view this Team when needed, but it won’t show on your primary list of Teams.

Tags are a relatively under-utilized feature. Tags allow you to message a group of people within a Channel or a Team by using the @ symbol. This is super useful if you want to quickly message or mention several team members at once. Only Team owners can create a tag, and you can do this by clicking on the three dots next to a team and selecting “Manage Tags.”

Microsoft Teams has a ton of awesome benefits with more new and exciting updates coming out pretty much every day. Play around in Teams and don’t be shy about clicking on a new button. As a result, you might just discover something pretty neat.

Are you new to Teams or need helping getting started? Let us know! 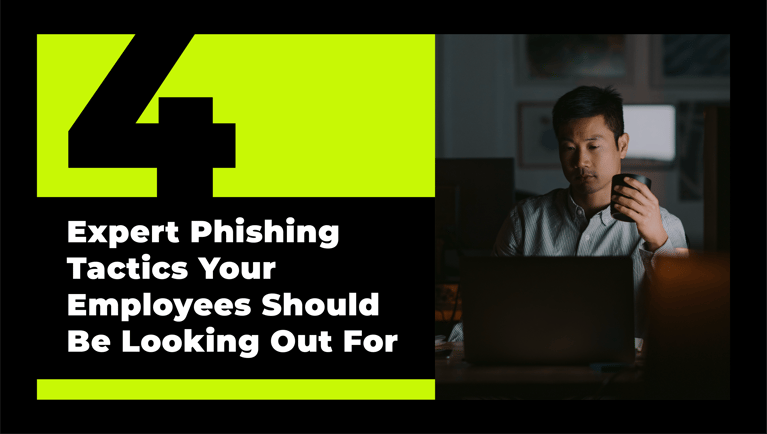 4 Expert Phishing Tactics Your Employees Should Be Looking Out For

While your employees may already be on the lookout for the most obvious phishing attempts, such as harmful links, malicious attachments, and giving away unauthorised passwords, phishing experts are constantly developing more and more advanced tactics to... 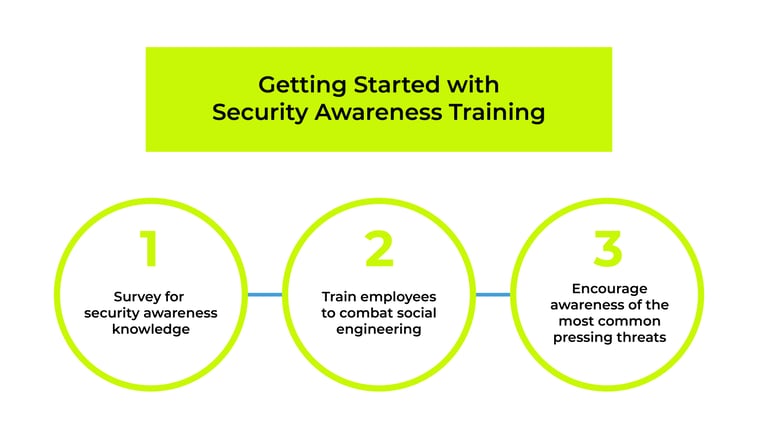 Getting Started with Security Awareness Training

The threat of cyber attacks looms over the heads of every company out there, whether they are a big corporation or a small business. Verizon’s 2021 Data Breach Report revealed that "43% of all data breaches involve small and medium-sized businesses."...