6 Microsoft 365 Applications That You Probably Don’t Use Enough

The majority of us “business-folk” live and breath Outlook, Excel, PowerPoint, Word and now Microsoft Teams. However, we often tend to forget that Microsoft 365 is a productivity and collaboration giant that is jammed full of applications that can improve your workday. Built with the goal of making work more collaborative and less tedious, there are several Microsoft 365 applications that you likely have access to but may not be using nearly enough (or at all).

Most businesses purchased Microsoft 365 for access to Microsoft’s core productivity suite (Word, Excel, PowerPoint, and Outlook), however, Microsoft didn’t stop there. Below are 6 Microsoft 365 applications to consider adding to your daily repertoire.

Built as a replacement to the cumbersome and mega feature rich Microsoft InfoPath, Forms is a very basic tool for creating quizzes, surveys, and questionnaires. The genius of Forms is its simplistic and easy to use format, which can win over even your most non-tech savvy employees. Once you create a new form, you can easily share it through a link, on Teams, of through an email. Answers are collected and collated into easy-to-read visuals, making the overall process pleasant, easy, and pretty.

While you have probably used Forms a few times, you should consider integrating it into your existing processes more. Here are a few possible use cases:

Overall, Forms is a quick and handy tool that can do wonders on its own or be integrated with other Microsoft tools to create powerful workflows and automated processes.

Power Automate is one of the less frequently used Microsoft 365 applications that can quickly become a primary tool for your business. Designed to automate procedures and processes in other Microsoft 365 applications, Power Automate is a great way to automate tasks relating to SharePoint, Forms, Teams, and much more. For example, Power Automate can be used to collect responses from a survey on Forms, instantly notify a group of people that the survey was completed, send a thank you email to the user who filled out the Form, and then instantly populate a SharePoint list with the results.

Power Automate can take a bit of time to get used to, but it does come with several prebuilt workflows, such as automating time off requests, notifying people when a document is altered or checked out in SharePoint, and much more.

An Introduction to Microsoft Teams

Power BI is Microsoft’s rising star. Designed to present easy to consume data in a pleasing and informative way, Microsoft’s answer to Business Intelligence is set to become a must have solution for every business. While many third-party applications have business intelligence dashboards, Power BI can combine several data sets into one dashboard, allowing you to have one home for all of your data visualization needs. Power BI dashboards are actually fairly simple to create and solve the problem of finding quick answers to commonly asked questions in your business.

If you are a big Microsoft Teams user, then you have probably started using planner. Planner is a simple and effective way to track action items from meetings, view the status of a project, and organize your team. Planner has several different views to suit your needs, and instantly sends out reminders when a task is assigned to a user.

To Do is Microsoft’s digital answer to the old school planner notebook. It allows you to track your tasks, share lists with other people, and stay focused on core projects and initiatives. Since it is a Microsoft 365 application, it easily integrated with Outlook, allowing you to add flagged emails to your list of “to-dos.”

Books is a Microsoft 365 Application that was designed to save time when scheduling meetings. Bookings can be used to allow customers to schedule appointments and will automatically send reminders and sync with your outlook calendar.

6 Microsoft 365 Applications That You Probably Don’t Use Enough

The majority of us “business-folk” live and breath Outlook, Excel, PowerPoint, Word and now Microsoft Teams. However, we often tend to forget that Microsoft 365 is a productivity and collaboration giant that is jammed full of applications that can... 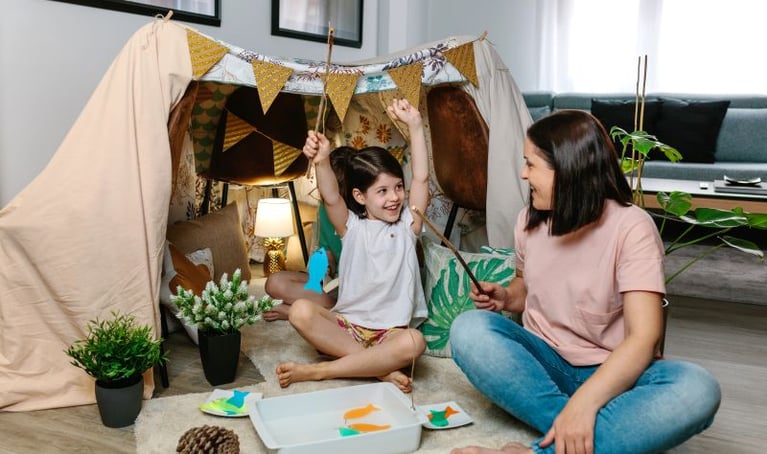 9 Cybersecurity Quick Wins for Your Employees

As a business leader, there are many things you can do to keep your organization safe. You can install good firewalls, keep your antivirus software up-to-date, scan for network vulnerabilities, and keep your admin password safe and secure, however,...